Loyalty Program News You Could Use!

Each week we are going to be showcasing the latest and greatest in loyalty news. This will help you make decisions about where your loyalties should be and what programs you should join.

Here is what’s newsworthy in the world of loyalty programs this week!

The Freddie Awards is considered to be the loyalty industry’s most prestigious travel awards. The awards were named after Sir Freddie Laker, who is best known for pioneering low-cost airfare options, with the introduction of Laker Airways in 1966. UsingMiles had the opportunity to meet his son at the awards, who still carries on his father’s legacy!

Six categories are covered for both hotel and airline loyalty programs: Best Promotion for Earning, Best Promotion for Redemption, Best Redemption Ability (to use your points for what you want, when you want), Best Customer Service, Best Elite Program, and Program of the Year.

Randy Peterson of Milepoint put on a great show as usual, and made everybody laugh with his jokes and his cowboy hat. It’s just another day in the life of Randy! 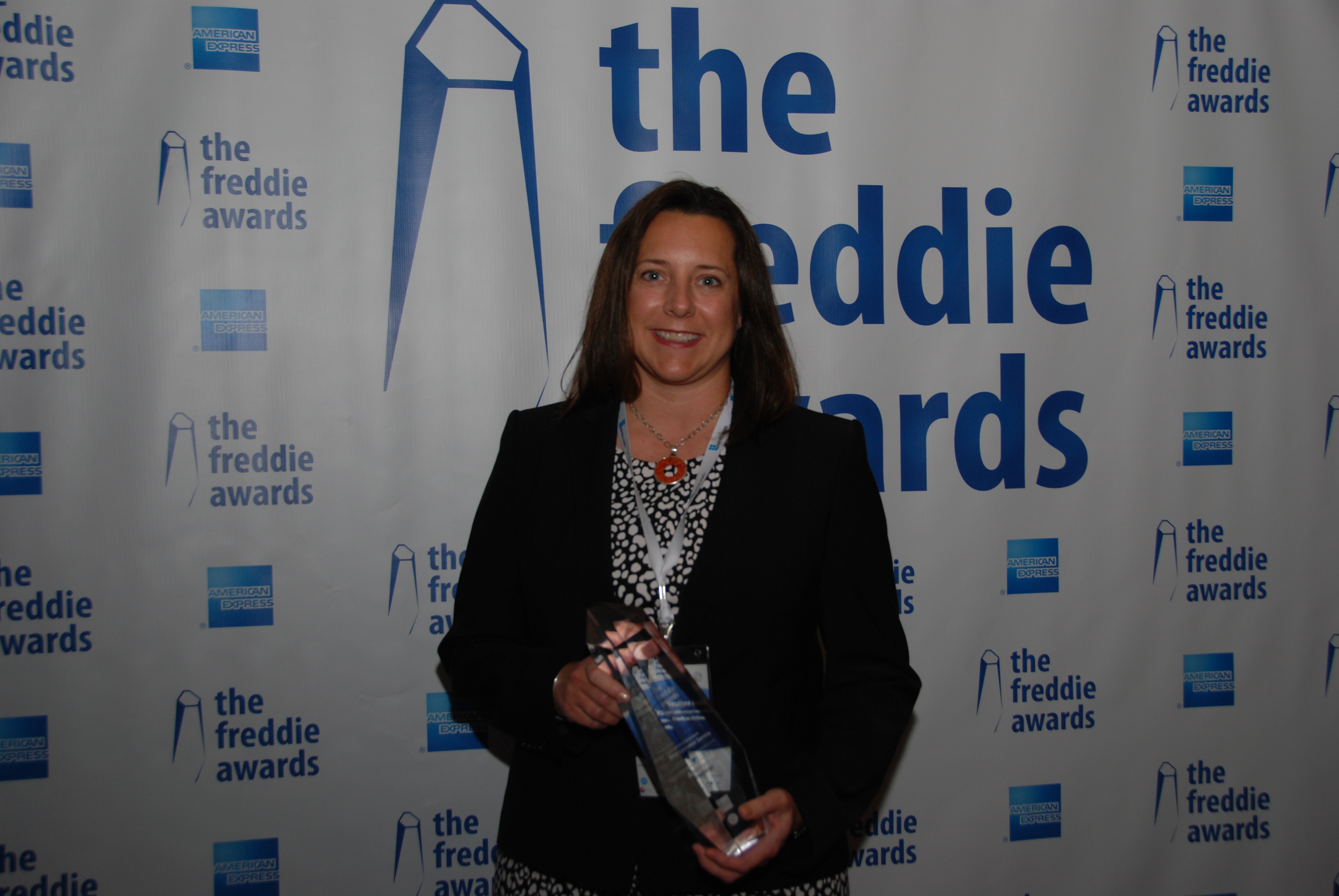 OTHER LOYALTY NEWS LocalBonus a New York-based startup, announced that it’s expanding to 5 cities with a network of over 800 merchants. The cities are Denver, Sacramento, Portland, Seattle and New York. The service allows consumers to use existing credit or debit cards as their loyalty card. LocalBonus members automatically earn rewards points by shopping at LocalBonus merchants. If this is available in your city, give it a try and tell us what you think!

CVS is working on a mobile app that will allow CVS customers to store their ExtraCare card information on their smartphones, enabling them to collect and redeem rewards by presenting their phone at the point of sale. Be on the lookout for it soon!

The InterContinental San Francisco hotel is offering its customers a great perk that not even the Priority Club loyalty program is offering. The hotel has launched a “Milestone Stay” program.

Be on the lookout each week for what’s newsworthy in the ever expanding world of loyalty programs!