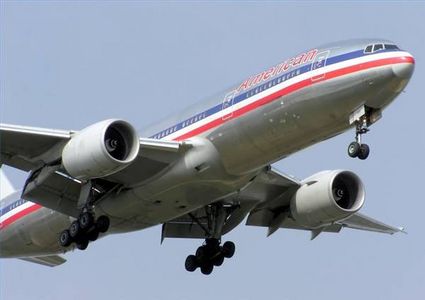 Looking for the top loyalty programs for frequent fliers on one’s own can be fairly difficult, considering that just about every airline in the world has one.  Indeed, the only ones that don’t are probably the ones with “and Cropdusting” on the end of their company names.  So when we went out looking for the best, we started by getting the help of “Freddie.”

Sir Freddie Laker was a marketing pioneer, revolutionizing the airline industry by being the first to offer no-reservation low-cost air service.  That’s how he got the “Sir,” knighted in 1978 for his contribution to commercial aviation and the British economy.  And so his name was taken for the awards for the frequent travel program industry; the Freddie Awards has spent the last 25 years rewarding those that reward travelers.

The Freddie Awards are categorized between “Airline” and “Hotel” in three regions; the Americas, Europe and Africa, and Middle East/Asia/Oceania.  In 2012, the awards for Airlines in the Americas was dominated, ironically enough, by American Airlines.  Their AAdvantage program won “Best Customer Service,” “Best Earning Promotion,” “Best Elite Level,” and “Program of the Year.”

Indeed, it’s not just the Freddies that rave over AAdvantage.  With over 1,000 ways to earn miles, even by just eating out and other shopping and the ability to use miles earned from any source to get elite status, it was rated the top program by Skift.com, and CNN Travel cannot rave about it enough, saying that “American’s top level Executive Platinum status [is] quite possibly the best top-tier level in the United States.”

Interestingly enough, another program that has garnered a lot of attention from those in the travel know is the Mileage Plan from Alaska Airlines.  It’s quite a feat to be a regional airline and at the top of this list, but it is aided by partnerships with domestic carriers like Delta and American, as well as international airlines like British Airways, KLM and Emirates.  What this means is that miles earned with any of their fifteen partners, while they cannot be transferred to each other, can be pooled in Alaska’s loyalty program, earning rewards that much faster.  Where else can you take the miles you gained flying Air France and use them to fly on Qantas?

Of course, once you get these loyalty miles rolling in, you’ll want to keep track of them; luckily UsingMiles.com is here to help.  For more information, please feel free to contact us.